According to the history books, the historical city of Melaka was founded by Parameswara, a prince of Majapahit, around 1400.

Under the rule and guidance of Parameswara and his descendants, the Sultans of Melaka, Melaka grew into a regional powerhouse as well as to being a centre for commerce and learning.

Its fame attracted the attentions of the Europeans who were then beginning to venture to this part of the world. In 1511, Melaka fell to the Portuguese and later, it was captured by the Dutch, to be followed by the British and during World War II, by the Japanese.

After the end of World War II, Melaka reverted to the rule of the British until 1957, when Melaka achieved Independence and became part of the Federation of Malaya.

Today Melaka is a tourist destination and in addition, together with Georgetown, has been recognized as a UNESCO World Heritage Site. 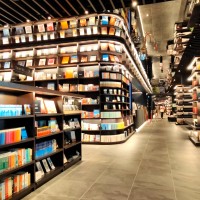 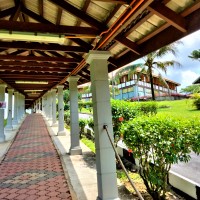 Downtown JB – A Night Out & The Segget Walk

The ‘Lockdown’ : The Road From Pandemic To Endemic

The ‘Lockdown’ : Meanwhile, Back At The Homestead…..

For The Love Of Reading

Malaysia & Singapore : The Re-Opening Of Borders